AnyDesk is a great program for remote control and error correction
AnyDesk can perform maintenance
Control, transfer and add files and media to and from the device you control and monitor the status of the computer and reveal the characteristics of the system and its possibilities 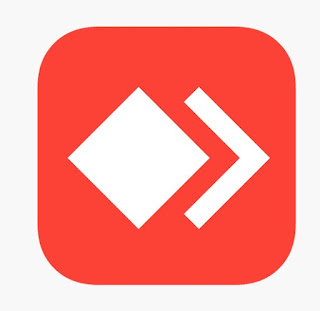 AniDesk software program is similar to remote control programs, including what we mentioned
TeamViewer 2017
Connect&control remote computers with Supremo

Explain the use of the program AnyDesk does not have any complications
Download the program from one of the links at the bottom of the article
Run it directly
You will see a specially configured number for one contact between you and who you will send it to
After that you have to determine what you want from the program will be you control the other machine or vice versa will be a host to help you in a problem or explain on your device
In the case that you will be a helper who will enter the other machine, the other person must run the program and copy the number that will appear and send it to you, put it in the connection box and click on the connection 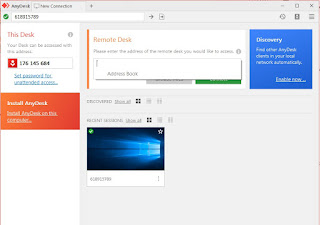 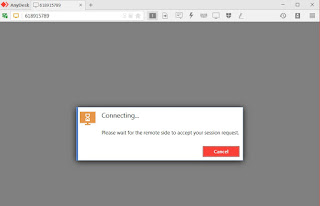 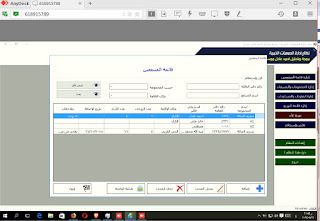 After you complete the repair and maintenance process, or explain the program or transfer the files you need, you can easily disconnect between the two devices completely

Google Translate Desktop
It is a great translation program for words, texts, sentences and paragraphs
Depends on getting the translation from the Google engine and guessing some words that you may be writing in the wrong way and offers you suggestions to translate the word in a simplified way
You can use it whenever you want it after installing it will always be available to you on your desktop
You will not be required to register or pay any fee to use it and use all of its tools
Just install the Google translate program and you can translate what you want from words or texts without connecting to the Internet
You can translate between a wide range of 58 languages
You can add text from many words up to 5000 characters

The method of using the translator is very easy
You install the program by double-clicking on the installation icon that you will download from the links below the topic
The installer collects the installation parts, which are 49 MB in size, including language packs
After the installation and opening the compiler will show the basic interface is composed of three parts
The upper part is the menu bar
In the center there is the field of work where the text is placed for translation, which is two parts the left part to write the words to be translated and the translation is shown in the language you specify on the left side
You can refer to the original selection by refreshing or refreshing your selections by pressing Refresh in the left bar at the upper right corner

Google Translate Desktop is a fast translation process and you will definitely need it in conversations between you and your friends from different countries in any language they speak. You can follow up with them quickly as you speak their language
If you want to uninstall the program nothing will be affected in the operating system it is dedicated to the desktop and does not change anything in the registry files
You can save the translation in a text file (txt)
In the upper menu, click File and select Save. The translation will be saved in the Text file
The program provides permanent updates and user can get them for free and recognizes the existence of updates at the start of the program if a glance will appear a message to tell the existence of those updates and therefore can download the latest updates directly
Requirements for running the program
Windows XP / Vista / 7/8/10 (32-Bit / 64-Bit)
The size of the program is 1.1 megabytes
License is free
Download on more than one site
Download from here

How to Play PUBG Game on Computer and Laptop

PlayerUnknown's Battlegrounds (PUBG) is a game on Android and iOS mobile devices
And has become a big turnout for different ages and there are many requests to ask us how to run PUPG on your PC or laptop
In this topic, we explain how to play PUBG on your computer by using the Android system simulators on your desktop computer 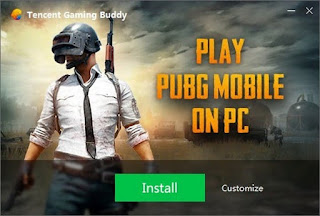 PUBG Definition
A collective fighting game that begins after loading it with the formation of your wali team which consists of four fighters and begins your mission in the strategic war
In a group of 100 fighters, your task and your team is to gradually eliminate them and become just a normal player to become a professional fighter who learns the types of weapons and bullets used in combat.
We explain how to play this game on your computer, allowing you to progress better and more effectively because of the size of the display screen and easier control by computers.
We found that the BlueStacks simulator causes some problems sometimes with a game of peggy, including slower, less fanatic and less accurate

This is why we have been looking for another simulator that is better than BlueStacks in playing PUBG
Tencent Gaming Buddy
Search for it in Google or you can login directly from the link below
Tencent Gaming Buddy
It loads the application that does not exceed 9.2 megabytes 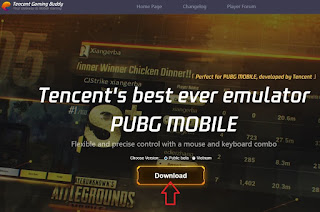 Then we install the Tencent program and wait a few seconds for the installation to be installed by clicking Install
The location of the storage is determined by default and it is on the C partition and there must be at least 5 gigabytes of free space
After completing the installation, click Start 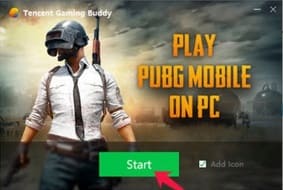 Once the START button is pressed, the program will immediately start loading the bubg game just wait until the game is finished downloading 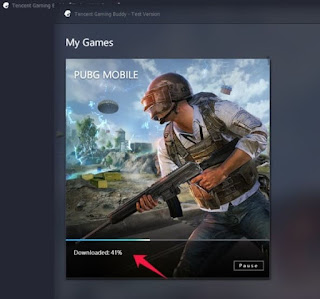 After the download process is completed by the GameMing program, press Start to install the game of Peggy on the simulator after loading the device 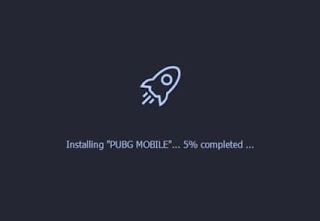 The game runs quickly and with great accuracy 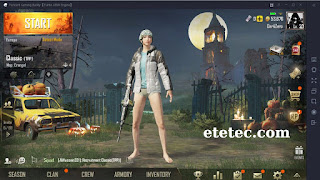 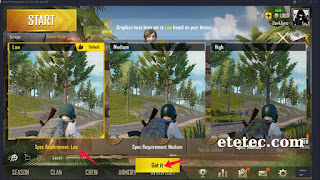 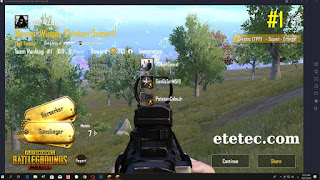 This was an explanation of how the pubg game was played on the computer
And an important reminder to clarify the game to play You must have a blank space in the section that will prove the program and the game size of at least 5 gigabytes
Most important, the size of RAMs must be 3 GB or more, otherwise "you will not be able to play the game on the computer"
For those who want to download the game for Android can download from here
As well as for iOS phone users from here

i Care Data Recovery Pro is an effective and powerful program to recover lost files by deleting or reformatting format
With iCareDataRecoveryPro you can recover all kinds of files, images, videos.
ICareDataRecoveryPro is a tool used in some HardDisk repair works. This application can recover entire partitions that have been deleted from the hard drive and are completely restored with all the contents of the partition. 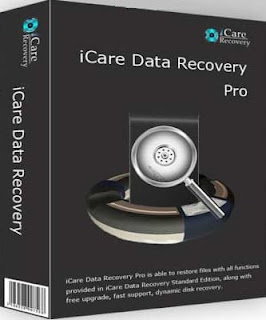 Not only that, but it is also possible for the iCare Data Recovery program to help fix a few faults
Because of the loss of hardness of some basic files such as boot sector files called MBR, this sector can be restored by the program
Even the misuse of hard partitioning programs such as Partition Magic and others without a professional cause of kaleidoscope tracking partition table, the program can restore the basic values of the hardness and return it to good condition without errors in the partition table.
Also, file corruption may occur in Master File Table (MTF) due to the presence of Bad Sector in the hard drive, and the iCare program repairs and recovers those damaged files.
It can also recover files that have been infected by a virus or similar and restore them in full.
The program can restore all types and formats of files such as documents, MP3s, presentations and outlook messages
It works on dry devices whether the hard disk connected directly or a hard disk connected to the USB and also flash memory and mobile card sd card
ICareDataRecoveryPro is designed in a good and simple way that makes it easy to handle for all users without complications
The interface has three options for restoration 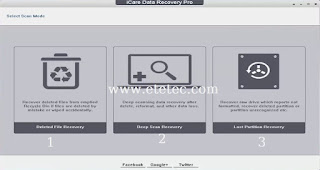 1 Select files that have been accidentally deleted or re-formatted and want to be retrieved.
2 A special selection for deep or exact search is for discs that can not be opened and closed such as the RAW disc appears
3 A special selection to retrieve the missing Partition or that was accidentally wiped. It can also fix the problem of errors in reading the section.

Portable version does not need to activate or install the size of 8.2 Mega can download from the following links
File Upload Here